Kerry is a freelance designer, maker, art director, production buyer and set decorator, most recently working as set dec on Ragdoll (Sid Gentle Ltd). She also set up her own production company, Anorak films, to make two short films with poet Aoife Mannix. One of them ‘Best’ was shortlisted in the Shot Through the Heart competition at the Southbank Centre in 2014. Kerry and Aoife have created a multi-media performance, documentary and online space based on poems that Aoife has written about having cancer. The research and development was supported by Arts Council England.

She was production buyer on 3 short films for BBC I-Player and art directed a short film ‘The Briny’, written and directed by Lucy Kirkwood for DNA films.  A recent interactive exhibition she worked on called ‘Masquerade’ opened in 2016 in the new European gallery at the Victoria & Albert Museum.

She is currently employed as a visiting lecturer at the Northern Film School in Leeds and is the external examiner at Nottingham Trent University on the BA (Hons) Design for Film & Television. She previously ran BA (Hons) Production Arts for Screen course (incorporating the two degrees: Set Design for Screen and Technical Arts & Special Effects) at UAL Wimbledon College of Arts. 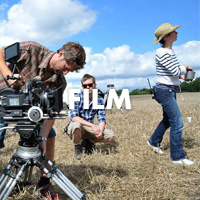 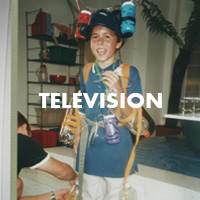 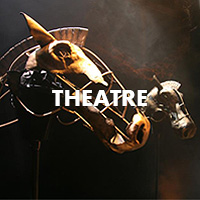 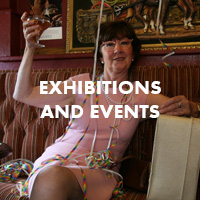 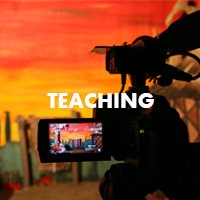 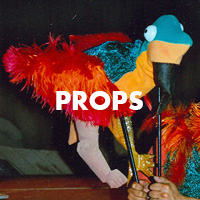